Your Right to Safe Roadways

Every year, motor vehicle crashes account for thousands of deaths and millions of injuries.

You and your family have every right to expect that other drivers on the roadway will operate their vehicles responsibly and safely. It is not too much to ask that other drivers refrain from text or email while driving, not violate speed limits, not tailgate, not drink and drive or disobey the rules of the road intended to keep us all safe.

When your injuries were caused by the negligence or recklessness of another driver on the road, do not trust an insurance company to provide you with fair and full compensation for medical bills, wage loss, pain and suffering damages and other potential losses suffered in an automobile crash.

Plain and simple, the insurance industry is in business to make profits. The less an insurer pays you, the more money they make for themselves. Insurers have no incentive to voluntarily pay you maximum compensation.

Insurance companies may not act in bad faith. It is the law. However, too many times, insurance companies engage in questionable negotiation tactics and flex their institutional muscle to bully unsuspecting injured parties into low-ball settlements or, worse yet, to deny your claim outright based on dubious or inaccurate legal grounds. You deserve much better than to be treated unfairly, unequally and unjustly.

In order to ensure you are getting the full amount of compensation you deserve under the law, and to make equally sure insurance companies do not take advantage of you, it is critical to level the playing field and to have an experienced automobile accident attorney protecting your rights against insurance companies who would deny you justice. 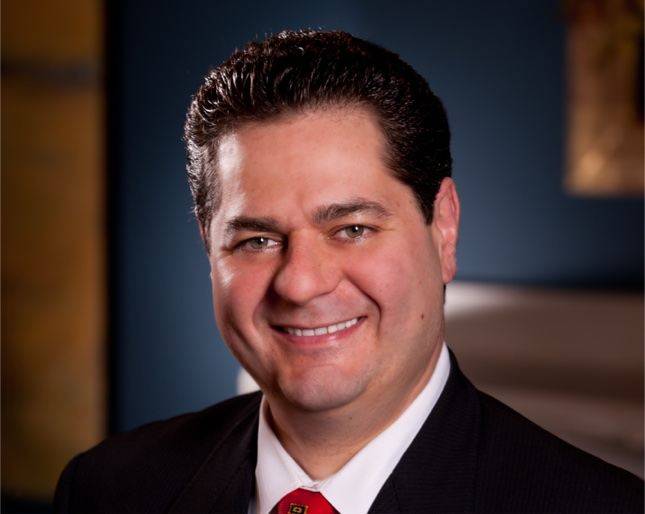 The City of Philadelphia is a big, bustling and busy metropolis with thousands of miles of roads, streets, highways, by-ways, and interstates. The sheer volume of traffic means that it is literally a matter of life and death for drivers to operate their cars safely, responsibly and conscientiously while on Philadelphia roads.

Fortunately, many drivers respect the safety rights of other drivers on the roads and obey traffic laws that are intended to avoid unnecessary accidents and keep us all safe. That said, we all know from being out on the roadways that there are some motorists who just don’t seem to care in the least bit that their negligent or reckless driving conduct puts us all in danger of serious injury or even death.

According to Pennsylvania’s Department of Transportation (PennDOT), in 2014, there were 121,317 reportable traffic crashes in Pennsylvania, claiming the lives of 1,195 people and injuring another 79,758 people. PennDOT defines a reportable crash as “one in which an injury or a fatality occurs or at least one of the vehicles involved requires towing from the scene.”

A lot of car accidents are preventable. Car crashes are usually caused by the negligence, recklessness or misconduct of other drivers. Too often, drivers who cause crashes and injuries to innocent victims are careless, inattentive, speeding, tailgating, weaving or darting in and out of traffic, or even worse, driving drunk. The use of cell phones while driving has created yet another highly dangerous road hazard – distracted drivers. Texting or emailing while driving may constitute reckless behavior and must be avoided at all costs. No text or email is so important that it cannot wait.

Like anyone else on the roadway, a licensed motorcycle rider has every right to expect that other motorists will obey traffic laws and operate their cars responsibly and safely. When motorcycle riders and occupants are seriously injured or killed in crashes, sometimes it’s because the other car driver was negligent in failing to see the motorcycle, rear-ending the motorcycle, particularly at night or on poorly lit roads, attempting to pass the motorcycle or turning in front of the motorcycle at a traffic light or stop sign.

Some people ride bicycles just for fun, recreation or enjoyment. Others ride bicycles as their primary means of daily transportation or for employment purposes.

In Philadelphia, like many other major cities in the United States, bicycle lanes are popping up in many roadways, and it is becoming an increasingly common sight to have cyclists and cars all sharing the roadway. Unfortunately, however, some motorists do not want to share the road with cyclists and fail to yield the right of way to even the most careful riders, oftentimes resulting in horrific and devastating crashes and injuries to cyclists.

Because a cyclist is completely unprotected and absolutely no match against the weight and size of a car travelling at normal road speeds, a collision caused by an aggressive or inattentive driver of a car usually results in fatal or catastrophic injuries to the unprotected rider.

Pedestrian accidents are typically caused by motor vehicle drivers who are distracted and inattentive in the operation of their cars and don’t notice the presence of people who are walking, jogging or even standing in locations where they have every right to be. A pedestrian may be struck and seriously injured or killed walking in a crosswalk, jogging on the side of a road, standing in a grocery parking lot or getting off a bus.

In the case of a vehicular-pedestrian collision, it almost always means the pedestrian will suffer injuries of a catastrophic nature or will be killed in the crash. Like any other injured party, a pedestrian injured by the negligence of a motorist is entitled under the law to recover damages for medical expenses, lost wages and lost earning capacity, pain and suffering, emotional distress and other hardships. If the pedestrian was struck and injured or killed by a drunk driver, or because of other egregious conduct, punitive damages might be recoverable to punish the wrongdoer for his misconduct in causing the crash.